Should you opt for MSC Physics ? 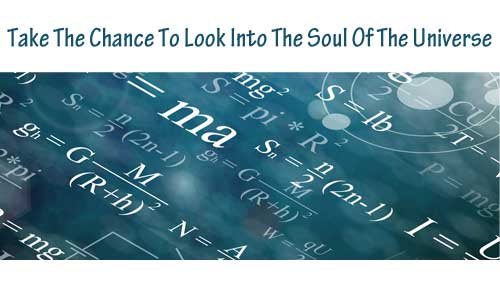 You have completed your Bachelors with Physics as your honors subject. You are thinking about going for the post-graduation too. But you’re not quite sure. Here’s a little encouragement. 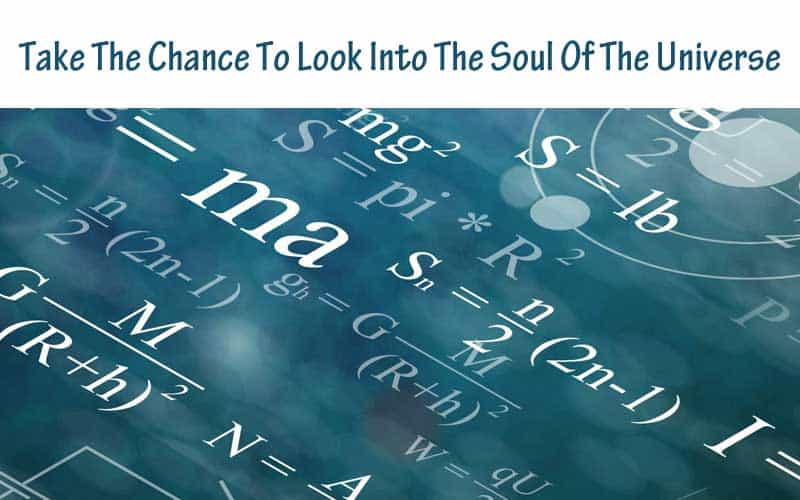 Albert Einstein once said, “Curiosity has its own reason for existence.” Physics is based almost entirely on this trait of humanity. It is curiosity that led Newton to postulate that gravity made the apple fall from the tree. It is curiosity that led to Galileo building his telescope. Thus, physics offers you the chance to release your curious inner child and let it wreak havoc.

Physics Is Basically The Study Of All Things Physical

It is the study of matter in all its forms. It is also the study of phenomena like magnetism, electricity, heat, etc. It is, in essence, a study of the universe.

Physics has a bad reputation for most students. It is difficult, and most of us can’t make head or tail of most concepts. As another superstar of physics, Richard Feynman, said, “…my students of physics don’t comprehend it… That is since I don’t comprehend it. Nobody does.” And that is the point. Physics is the quest for understanding the universe.

Now, you might ask, all that is well and good, but what will I get out of it? That is understandable, because, ultimately, we’re all studying to get a job. Physics is one of the widest applied subjects of the sciences. This is because everything is matter. And what studies matter? Physics, of course.

There Are Numerous Options Career-Wise For A Physics Student

One can always follow in the footsteps of the late great Dr. A. P. J. Abdul Kalam and become a space scientist or astrophysicist. You can take your expertise into the defense of the country by studying ballistics. Aeronautics and Aerospace are also very lucrative fields for study. The aviation and arms industries are always in need of good physicists.

The energy industry is another good option. The need for more and more efficient vehicles is asking for greater imperative in this industry. There are many other options like manufacturing, oil and gas, research and development in various industries, etc.

You may also choose to go into meteorology by specializing in geophysics. This, along with a lot of the above options, also has government jobs on offer.

However, if you’re really up for it, and if you’ve got a real flair for the subject, go into research. Once you’ve got yourself a Ph.D., the grants are hefty if you’ve got a very good idea. There are many dedicated research laboratories in the country. Moreover, physicists are employed by universities to take classes while they continue with their research on campus.

If you’re really being materialistic, and not at all bothered by the romance of the subject, here’s some more incentive.

Once, You Have Made The Decision, You Need To Know The Basic Logistics

Most colleges and universities in India demand at least 50 percent marks in your graduation with physics as the major subject. IITs and IIScs usually demand a minimum of 55%. However, almost all of the major colleges, universities and technical institutions conduct admission tests or accept candidates based on standardized national competitive exams.

Okay, let’s face it. Physics is not easy. You have to work very hard to get anywhere with this subject. While that is true of all subjects, none of the others offer you a chance to look into the soul of the universe.

So, think about it. And remember, smart is the new sexy.

What You Need To Know About Post Graduate Careers in Psychology

Top Careers in the Economics

Five Promising Careers After a Masters in English

How blockchain could impact education in 2022-2023

4 Edtech Tools to streamline academic activities in a paperless manner