Trend of Higher Education For Technology Adoption In India

In India, the investment into online learning is expected to reach over $5 bn by the year 2021. Slowly becoming the next best alternative to graduating from a University or College, the online platforms are hyped to be giving kids another opportunity – whether they want to be a plumber, engineer or an accountant. 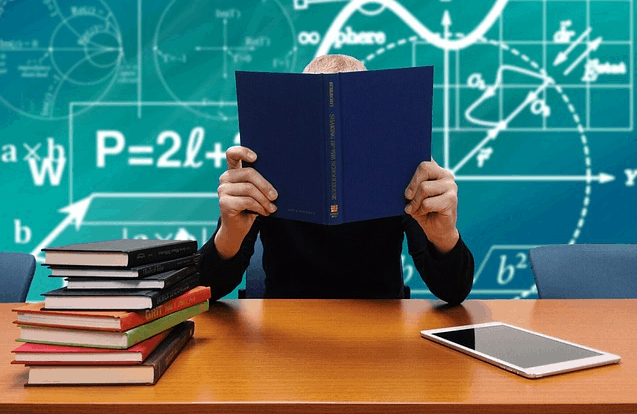 Why Is Online Education Popular in India?

Let’s first look at the education system in India.

This Pie Chart shows the statistics of India’s Education Demographics: 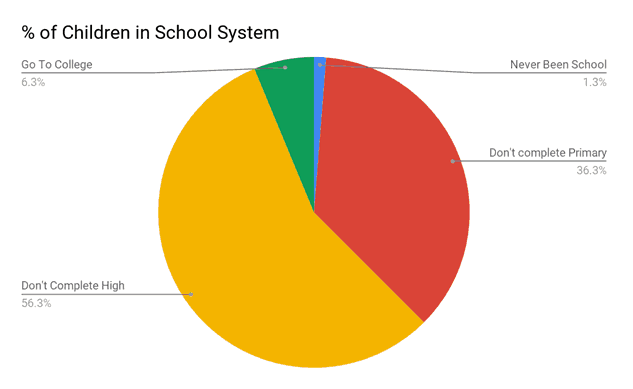 As you can see by the Data, that’s over 90% of Indian Children not completing education courses to some degree, with only a small 10% graduating to college or higher schooling.

India accounts for 17% of the world’s population, yet 37% of their populace is illiterate.

One problem for India’s schooling is the teacher shortages.

The age of digital education began in 2011 when online courses and e-learning sprung up available for everyone across the internet.

As many Indians wanted to change their circumstance and build better careers, it’s not surprising this decade saw India become the third largest market for Online Education in the world.

Byju Raveendran, the founder of Byju’s – The Learning App.

In true entrepreneurial spirit, he used his skills in teaching and took it to the next level in technological learning.It’s mainly focused on English and Maths; the app can break-down and explain CAT questions to children aged between 6 – 12, along with test preparations and assessment.Venture Capitalists were so excited with the potential of Byju that they’d invested over $75 million and the company grew to be a global brand.

Motivation and responsibility seem to be the primary focus, to help a student learn a program.

Byju is the most substantial funded ed-tech startup in India, while Byju himself secured over $160 million from 3 rounds of private investments.

His valuation grew from $160 million (in 2015) to over $500 million (so far in 2017). So there’s no doubt that this tech industry as a whole is filling a massive demand gap amongst India’s ambitious population.

The website has so far streamed over 140 million lessons. It has also graduated ten times more students than Harvard University, since 1636.

However, Khan has argued that it’s not to replace mainstream education but to give students a more enlightened approach to learning.

He even encourages state teachers to use the site as a tool, to help with their profession.

Both of these E-learning Businesses have grown significantly along with the trend for India’s students wanting to stand a better chance at a successful career.

The internet has given freedom in speech, shopping, currency, information and now it’s paving the way for online education, and the spike in popularity given in statistics shows its massive potentials.

Eklavvya is one of the award winning platform to conduct online assessments using online, offline, image capturing, proctoring techniques. Many universities, training organisations have adopted it to conduct entrance exams, educational assessments, certification exams and assessments. You can checkout all case studies here.

Here are some of the features of the platform 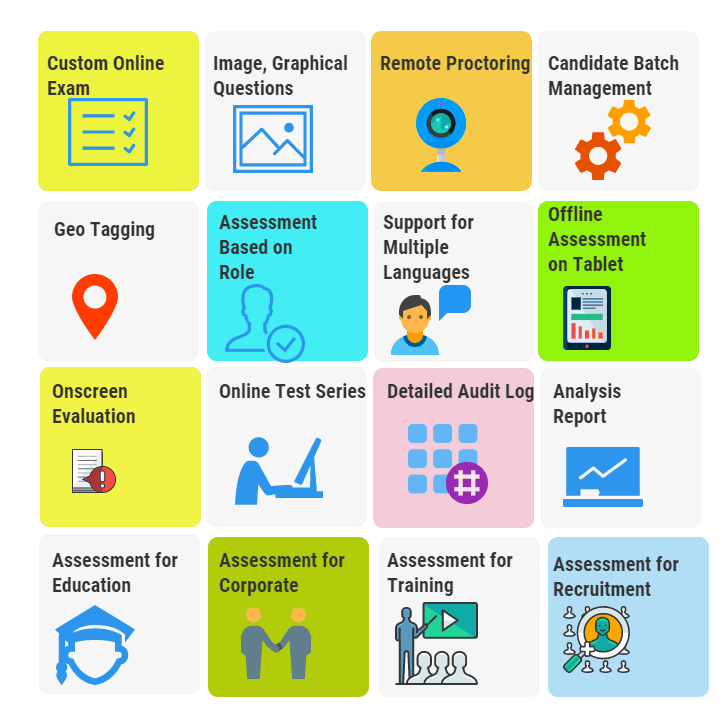 Are there any dangers to the growth in online education?

Experts have said it’s still at an early stage to tell, but there is a sense that may be in low-quality, or the qualification isn’t as valid as it seems – this is because everyone’s trying to do the same thing to make money online!

Also, there’s still the problem of mainstream schooling not seeing the current challenges they face, and doing anything about it.

The best solution is to deeply research the internet school before committing any details or money and to stick with only the best reputation companies like Byju – Learning and Growth.

Like with everything in life, there’s always risks and the minority who will abuse the system, however, things like that should never deter the bigger picture for when it comes to moving forward with technology.There’s no doubt that online education is growing very fast in India, in fact, it’s doubled the value of $2 bn to $4 billion in 3 years.

Education being available to anyone in the full world can only be a good thing – who knows what talent can be nurtured next, just from the luxury of being able to access education through the internet.Hopefully, the schools will take note of the online world and start making drastic improvements to give students a much better chance.