Study in Canada Along with Work Opportunities 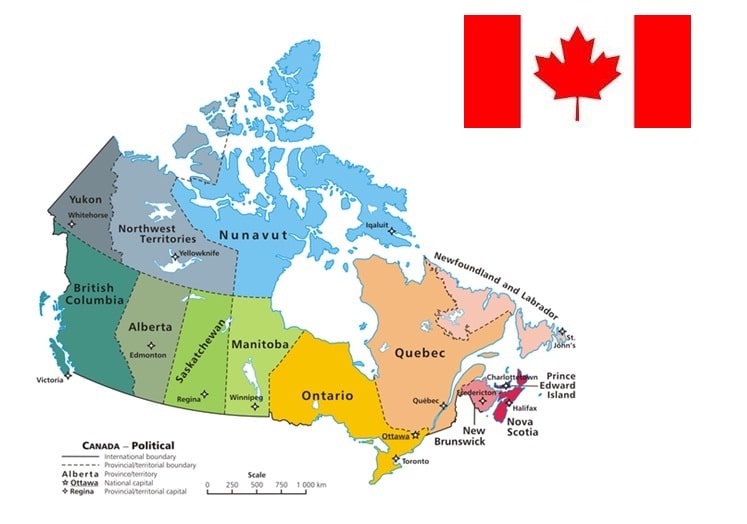 Studying abroad is one of the traditional lucrative options for the Indian Students. Studying abroad has many advantages including getting exposure to foreign culture, interacting with multinational students, faculty. Even some of the countries also provide working permits and residency / visa opportunities for students completing the education from the countries including Australia, Canada and USA.

Canada is a North American country consisting of ten provinces and three territories. Located in the northern part of the continent, it extends from the Atlantic to the Pacific and northward into the Arctic Ocean. Canada is the world’s second-largest country by total area, and its common border with the United States is the world’s longest land border.

Canada is a developed country, with the ninth highest per capita income globally, and the 11th highest ranking in human development. Subsequently,

Canada ranks among the highest in international measurements of education, government transparency, civil liberties, quality of life, and economic freedom. Canada is a recognized middle power and a member of many international institutions.

There are many institutions in Canada including Douglas College. Douglas College is one of the largest public colleges in British Columbia, Canada serving 14,000 credit students, 9,000 continuing education students and 1,000 international students each year.

Canada is an education destination is emerging as a popular choice in the international student market in India. In the last three years, a double digit growth has been register in the number of international students in Canada, which is a testimony to the growing popularity of the country as a study abroad destination. Explain below are the facts why increasing number of students are choosing Canada for their study abroad experience

MES GCCI has come up with 1 Year Post Graduate Course in Management in Association with Douglas College. In this course students would get  working visa to work in Canada after completion of the course. So this course would  provide management knowledge along with international exposure and opportunity to work in Developed nation like Canada to enhance your professional career.

Advantages of Study in Canada

Blended Learning : The future of higher education as per UGC